Salcoatitan El Salvador is a small colorful town located in the department of Sonsonate. Salcoatitan is popular with those looking for a place with a colder climate, local traditions, and small-town appeal; furthermore, Salcoatitan is one of the six cities on the well-known Ruta de La Flores touristic route.

Salcoatitan in Nahuatl language means The City of Quetzalcoatl, the god of wind and star of dawn. Furthermore, this quiet town is known for being a pioneer of coffee plantations, a tradition that dates back to the nineteenth century.

This town is about 75 kilometers from San Salvador, it is located on the Ilamatepec mountain range, at a high altitude of over 1,000 meters above sea level.

Salcoatitan is the second stop along the La Ruta de las Flores touristic route, this is if you started your trip from either Sonsonate or San Salvador.

To summarize, the town’s main attractions are the La Ceiba tree, the local church, and the gastronomy.

Right at the entrance of town, you will find a small park with a giant tree called La Ceiba. This giant tree that towers over the park is as legendary as it is majestic.

The La Ceiba tree is one of the most popular attractions at Salcoatitan. The exceptional tree, which is estimated to be over 400 years old, is a treasured landmark within the community and the department.

Here is a local myth associated with La Ceiba; according to local folklore, anyone who embraces this Ceiba tree and gives thanks to it, in the old Nahuatl indigenous language, it will receive a gift from the souls that inhabit the tree.

Some locals believe that the La Ceiba tree has the souls of indigenous people who lived in the area. So, if you visit the park, make sure to embrace La Ceiba, give thanks, and see what happens.

The local church in Salcoatitan.

The local colonial church, with the traditional white color, was built with limestone and a tile roof. This church dates back to 1824 and is dedicated to Saint Michael the Archangel.

Right next to the white colonial church, you will find a church with a yellow color that honors the same saint.

Now, since the old church was damaged during the 2001 earthquake, a new one with yellow color was built; however, the old one is still standing.

The colonial church might not be as impressive as the one in Santa Ana or Juaya; nevertheless, it is worth visiting.

The Gastronomy in Salcoatitan El Salvador.

Salcoatitan, jut like most small popular towns in El Salvador, will have plenty of options for visitors to taste the local cuisine.

During the weekdays, you will not have a hard time finding local restaurants that serve great local food; however, on the weekends, the gastronomy changes.

In this town, every weekend, there is a food festival where visitants can taste delightful traditional dishes of the western region of El Salvador; also, they can savor variation of the typical Salvadoran foods, such a Pupusas, and tamales.

The food festival is held at the small municipal park in front of the local church. To sum up, sampling the local gastronomy is a top thing to do while visiting Salcoatitan.

How to get to Salcoatitlan.

The colorful town of Salcoatitan has different ways to get to; now, depending on your starting location, the best way to get there is going to be different.

So, when driving to Salcoatitan, simply input the location into a mobile map application and follow the directions.

Evidently, if you are taking the public bus to Salcoatitan, you need to check and see what the best way to get there is. Remember, the bus route may change depending on the starting location.

As always, if this is your first time in the area, and you want to enjoy the trip, and not worry about driving, look into hiring a local Salvadoran tour company. Let the tour company drive around you and show you the best parts of Salcoatitan. 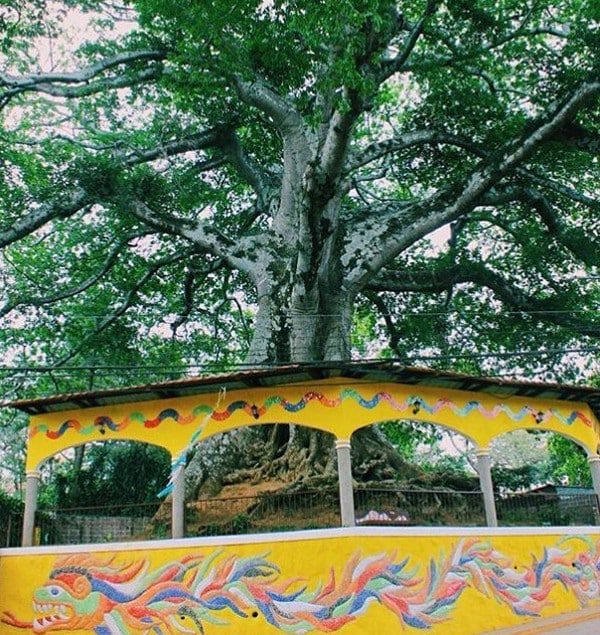 All in all, Salcoatitan is a small town that can be experienced in a few hours; so, if you decide to visit, do it as a package and visit the nearby cities such as Juayua or Nahuizalco.

The area of Salcoatitlan has a fantastic colder climate ideal for all types of visitors!

Chronic kidney disease affects 1 out of 10 Salvadorans, including children

The minimum wage in El Salvador in 2021.